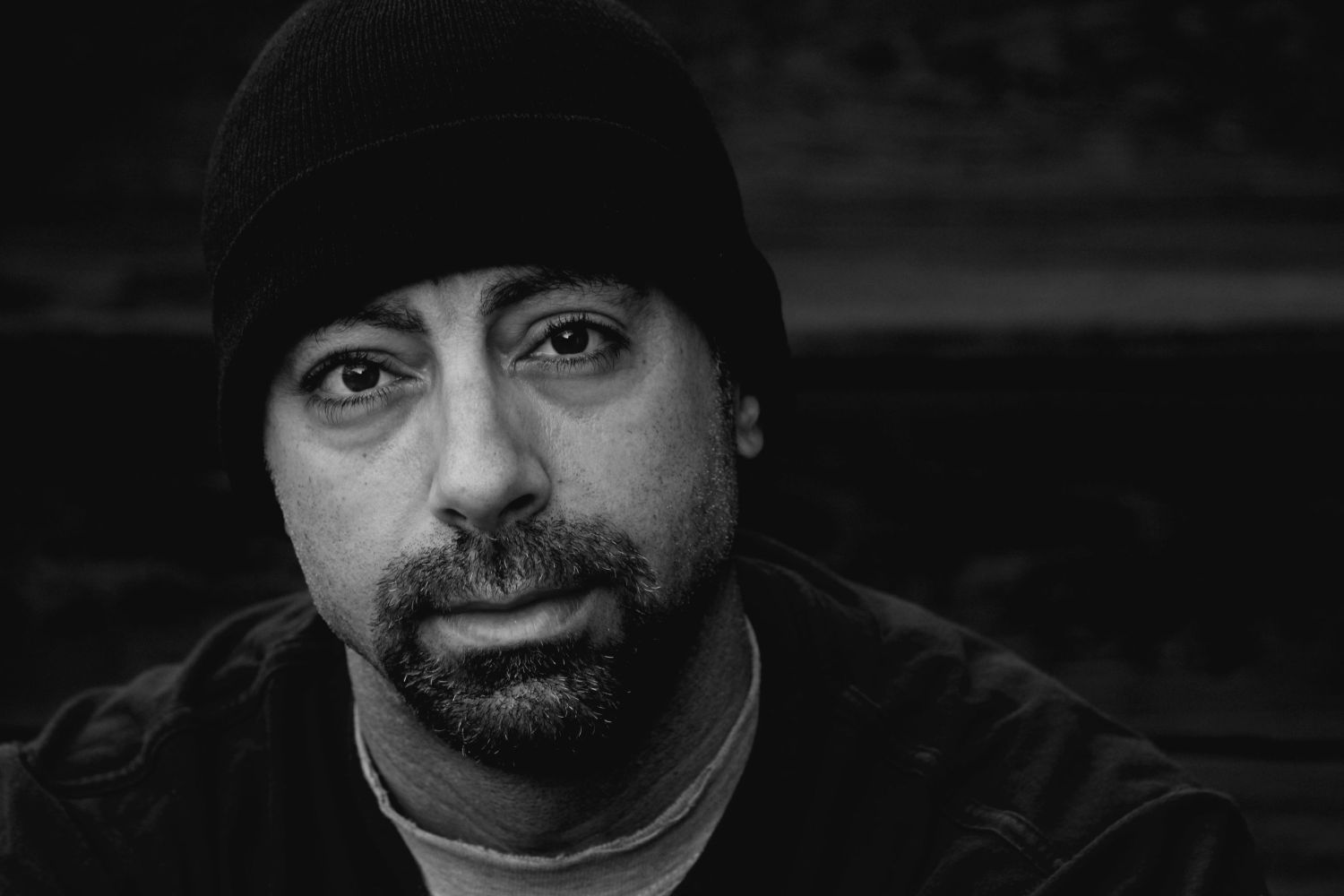 Lino Azevedo was born in the 1970's to Portuguese immigrants near the city of San Francisco, California.
Like most small children, Lino enjoyed creating from the soul with simple tools like pencil and crayon. Being a painter herself, his mother saw the potential and let him try his hand with her oils and brushes.

During the grade school years, a new friend moved in next door and introduced him to the world of comic books and role playing games. Caped crusaders and wacky wizards would dominate his sketchbooks throughout his teens.

After receiving an art award in high school, a counselor suggested San Jose State University for its strong art and design program. Lino graduated in 1997 with his bachelors degree and began teaching drawing and painting to both children and adults.  With a growing passion for guiding other artists on their journeys, he decided to pursue his MFA in order to teach. In 2013, he received his MFA in Painting from Winthrop University.

Lino resides in Savannah, Georgia where he teaches foundations studies at SCAD.  He is a published artist whose work has been shown internationally.